A polyhedron is a solid (3-dimensional) figure bounded by polygons. A polyhedron has faces that are flat polygons, straight edges where the faces meet in pairs, and vertices where three or more edges meet.

The plural of polyhedron is polyhedra.

Look at the pictures of solids below, and decide which are polyhedra and which are not. You should be able to say why each figure does or does not fit the definition.

Remember that a regular polygon has all sides the same length and all angles the same measure. There is a similar (if slightly more complicated) notion of regular for solid figures.

A regular polyhedron has faces that are all identical (congruent) regular polygons. All vertices are also identical (the same number of faces meet at each vertex).

If you fix the number of sides and their length, there is one and only one regular polygon with that number of sides. That is, every regular quadrilateral is a square, but there can be different sized squares. Every regular octagon looks like a stop sign, but it may be scaled up or down. Your job in this section is to figure out what we can say about regular polyhedra.

Work on the following exercises on your own or with a partner. You will need to make lots of copies of the regular polygons below. Copy and cut out at least:

You will also need some tape. 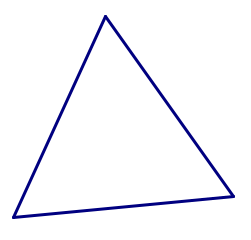 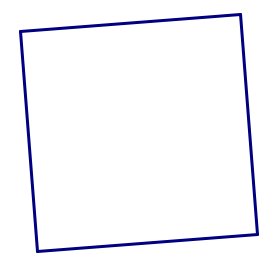 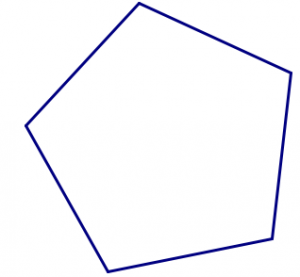 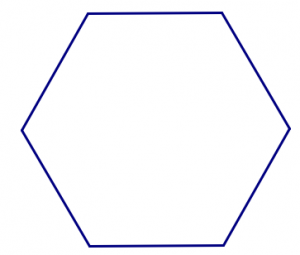 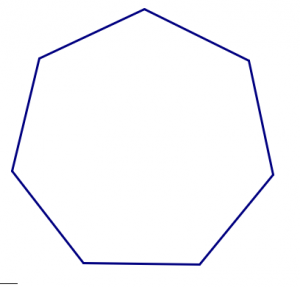 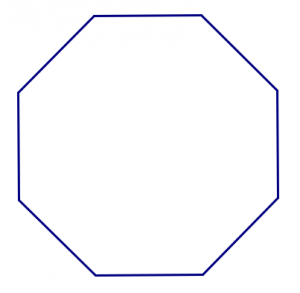 There are exactly five Platonic solids.

The key fact is that for a three-dimensional solid to close up and form a polyhedron, there must be less than 360° around each vertex. Otherwise, it either lies flat (if there is exactly 360°) or folds over on itself (if there is more than 360°).

Based on your work in the exercises, you should be able to write a convincing justification of the Theorem above. Here’s a sketch, and you should fill in the explanations.